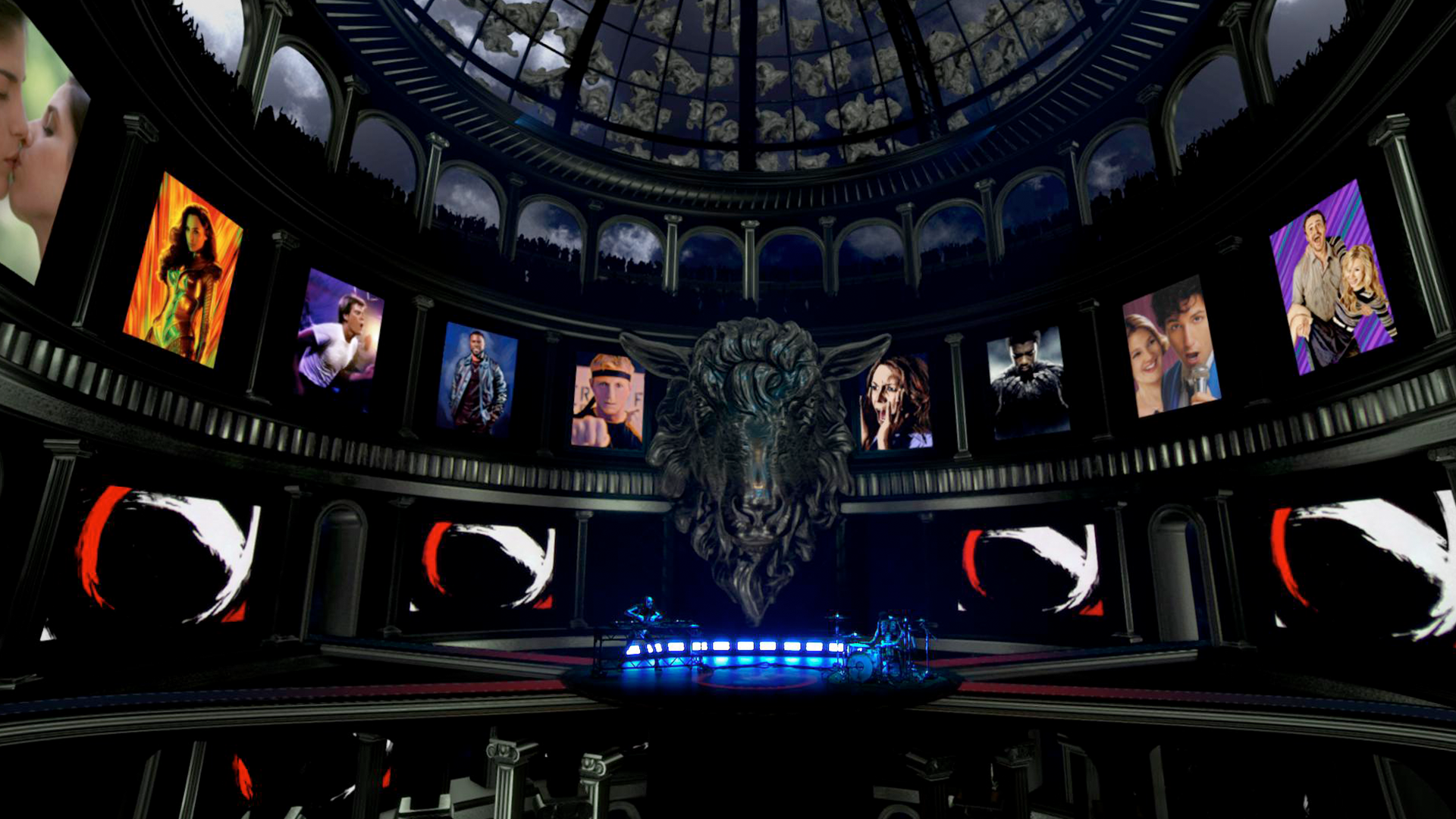 GREATEST OF ALL TIME SPECIAL 2020

The MTV Greatest of all Time (“G.O.A.T.”) Awards honored the best of the best in film and television. This celebration of pop culture was an exclusively virtual production and live broadcast, produced by and shot at XR Studios.

Musical performances by Sia included interactive XR elements such as sprouting rainbows, bouncing tennis balls, and digital dogs; while Steve Aoki and Travis Barker performed in an explosive display of light and sound. 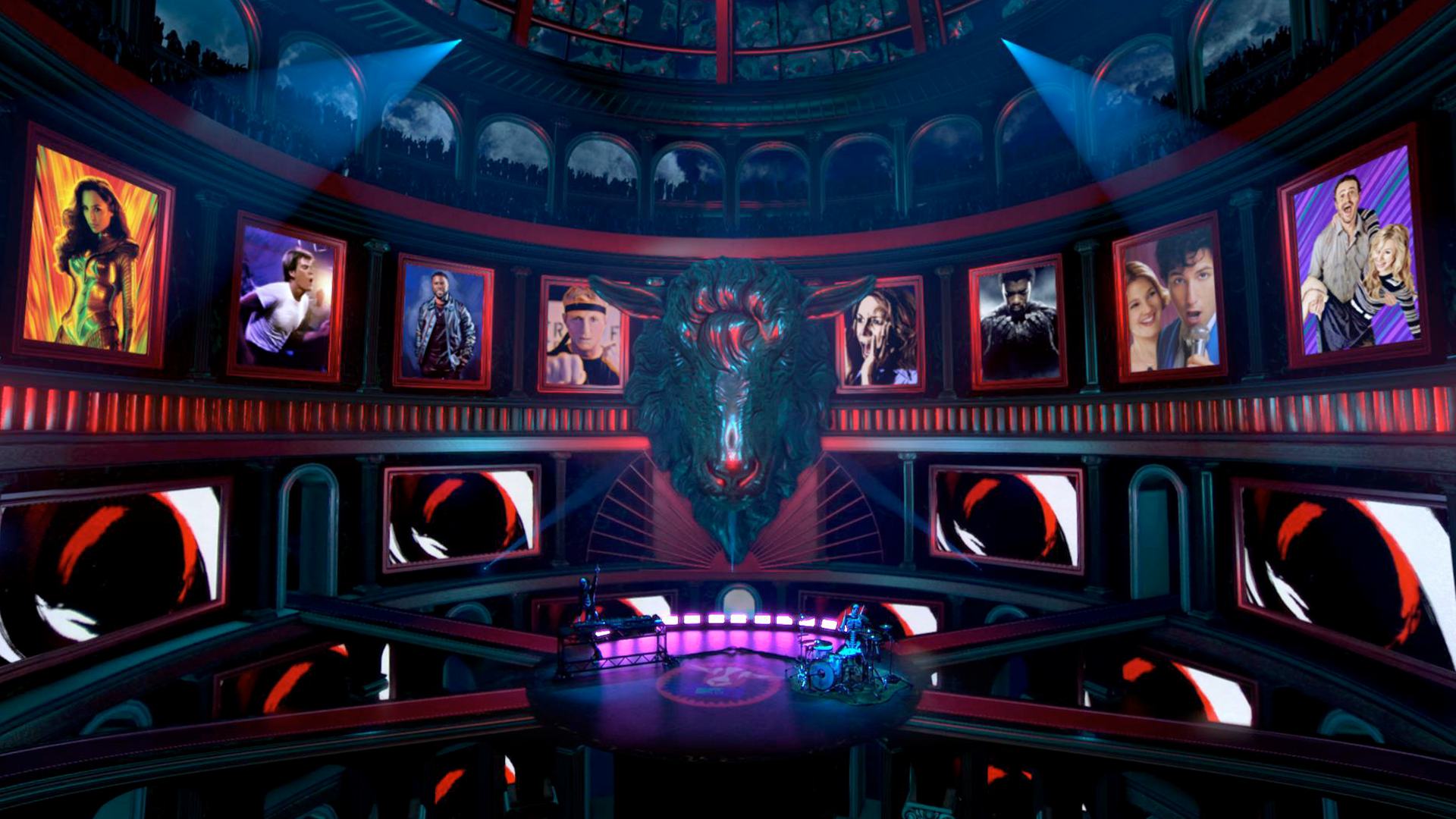 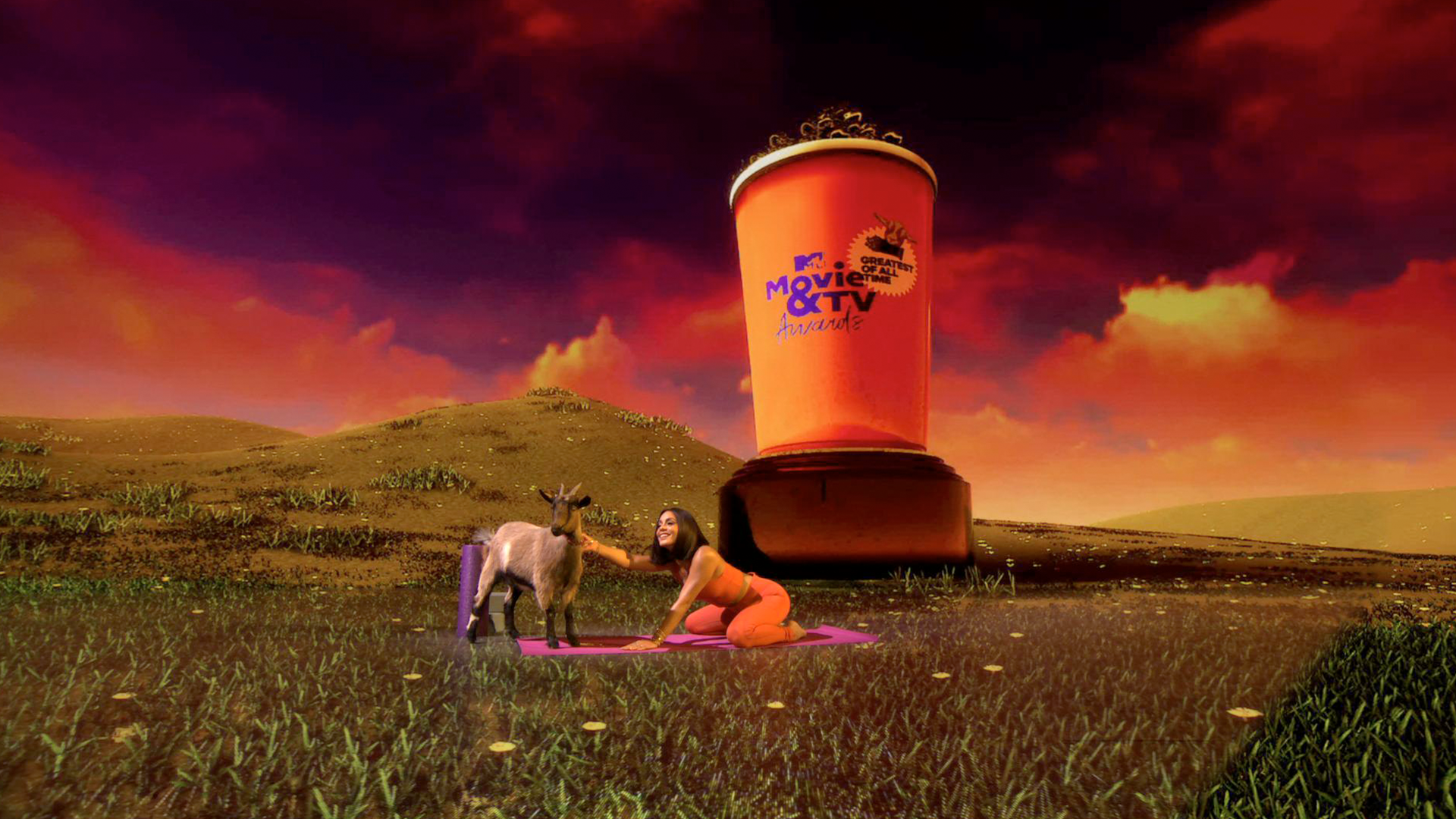 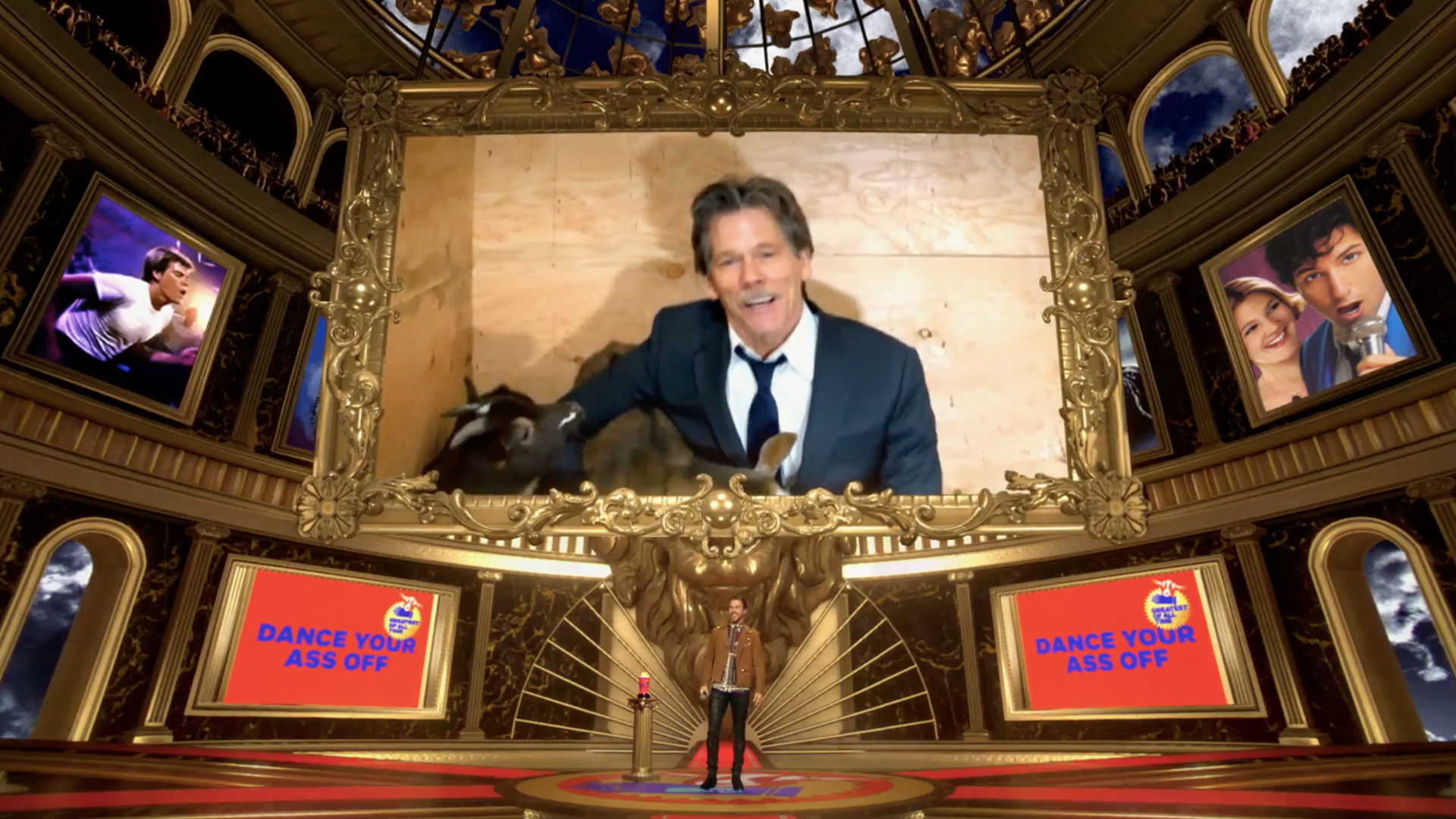 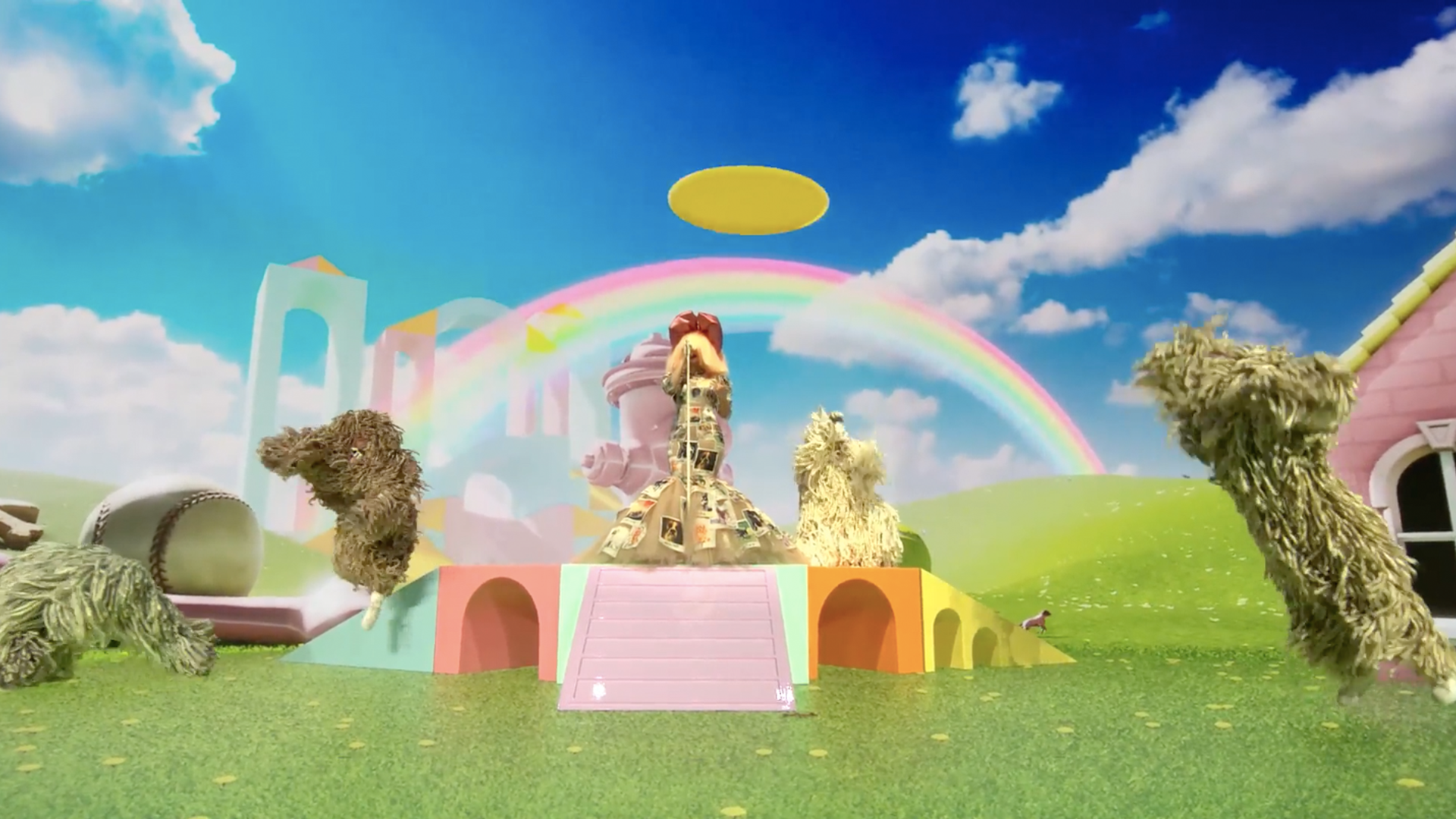 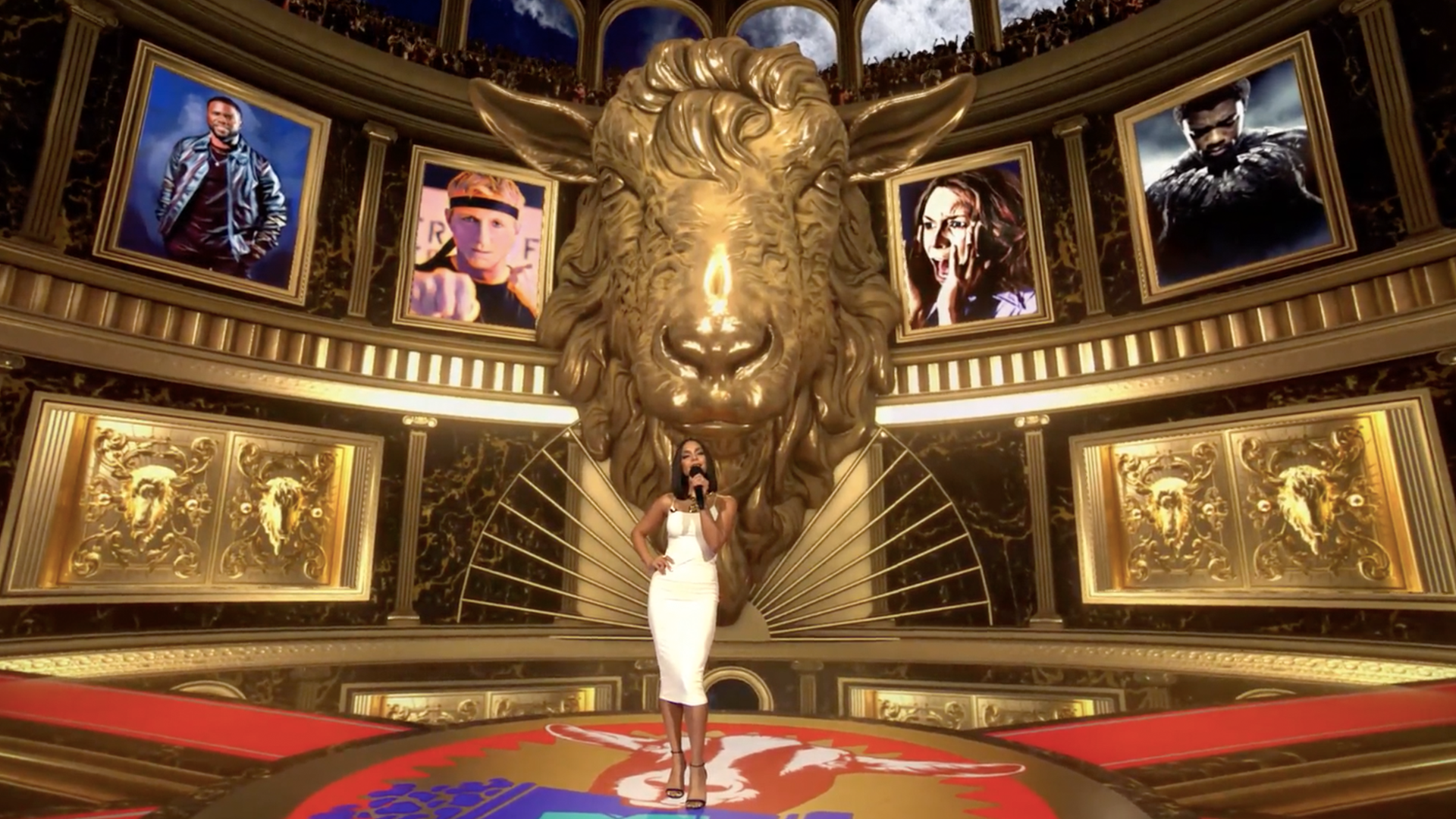 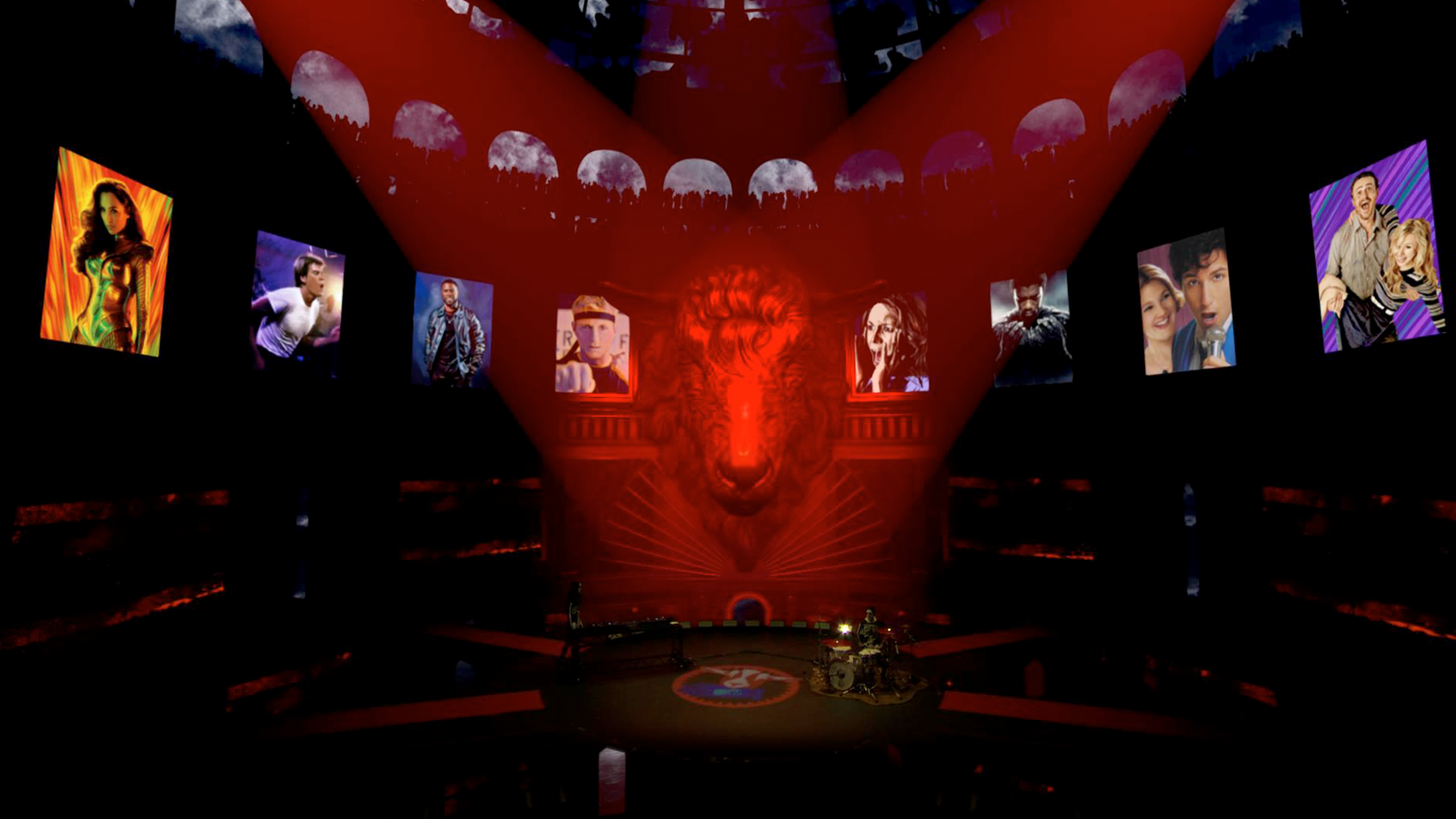 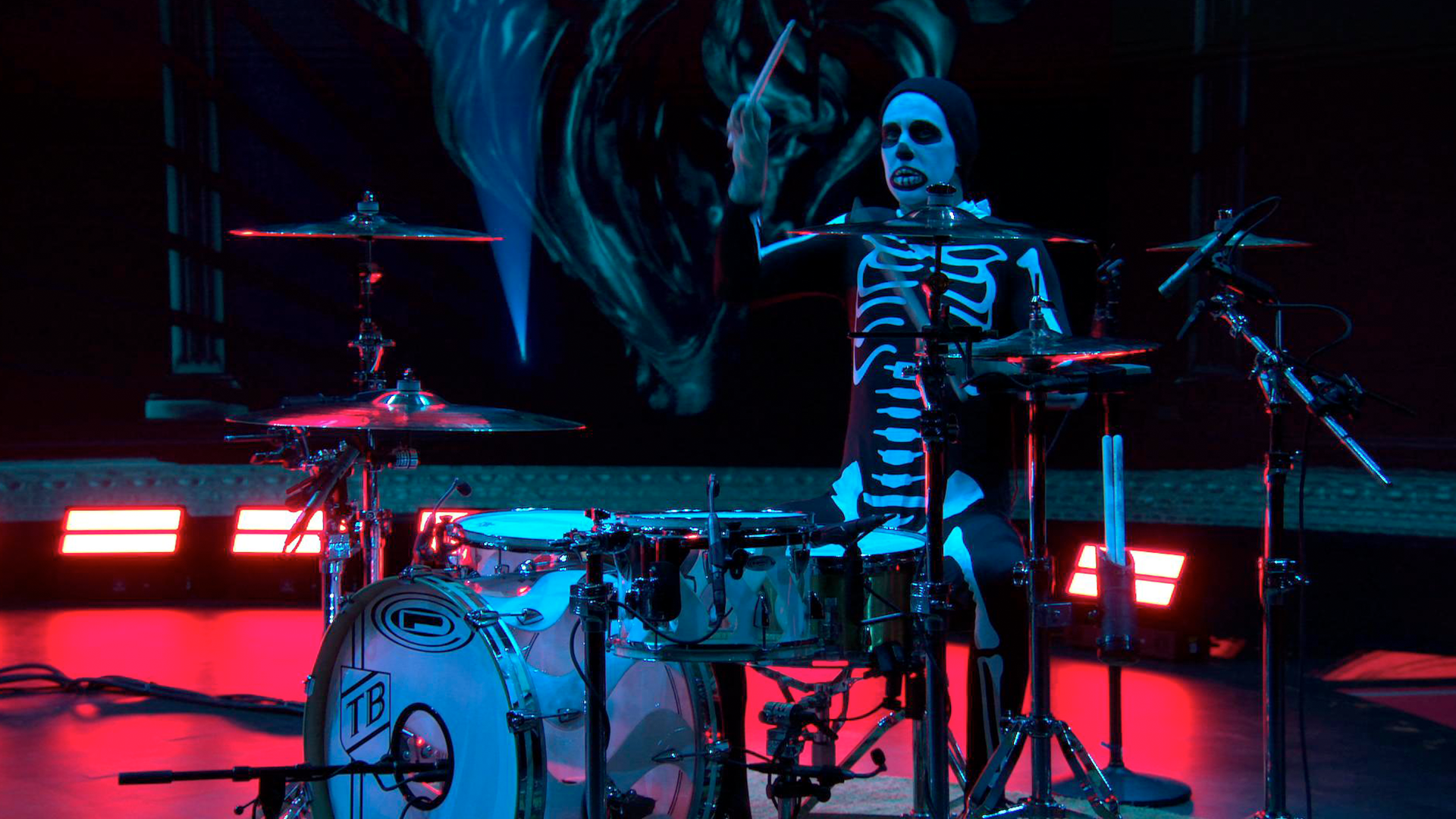 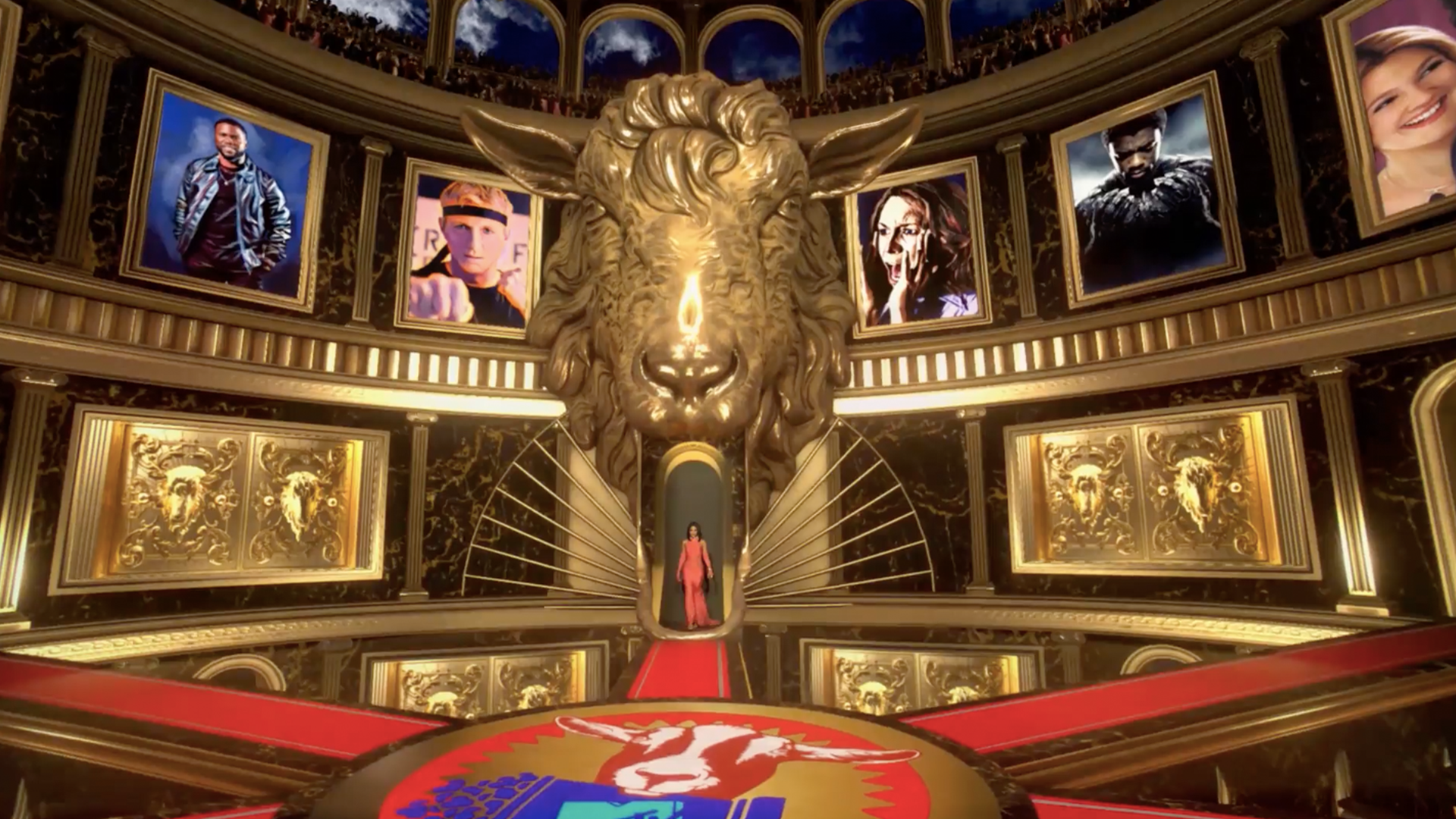 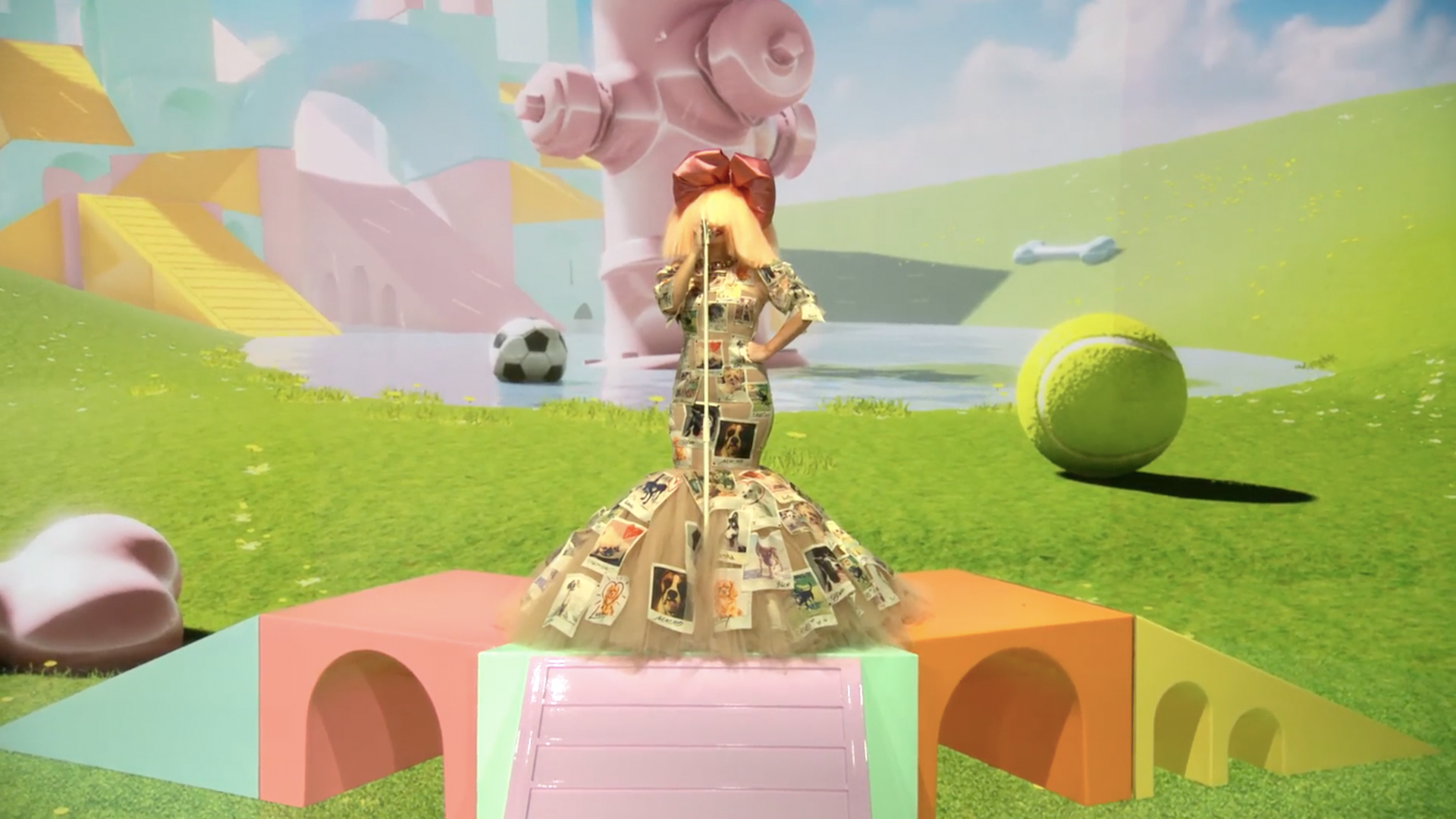