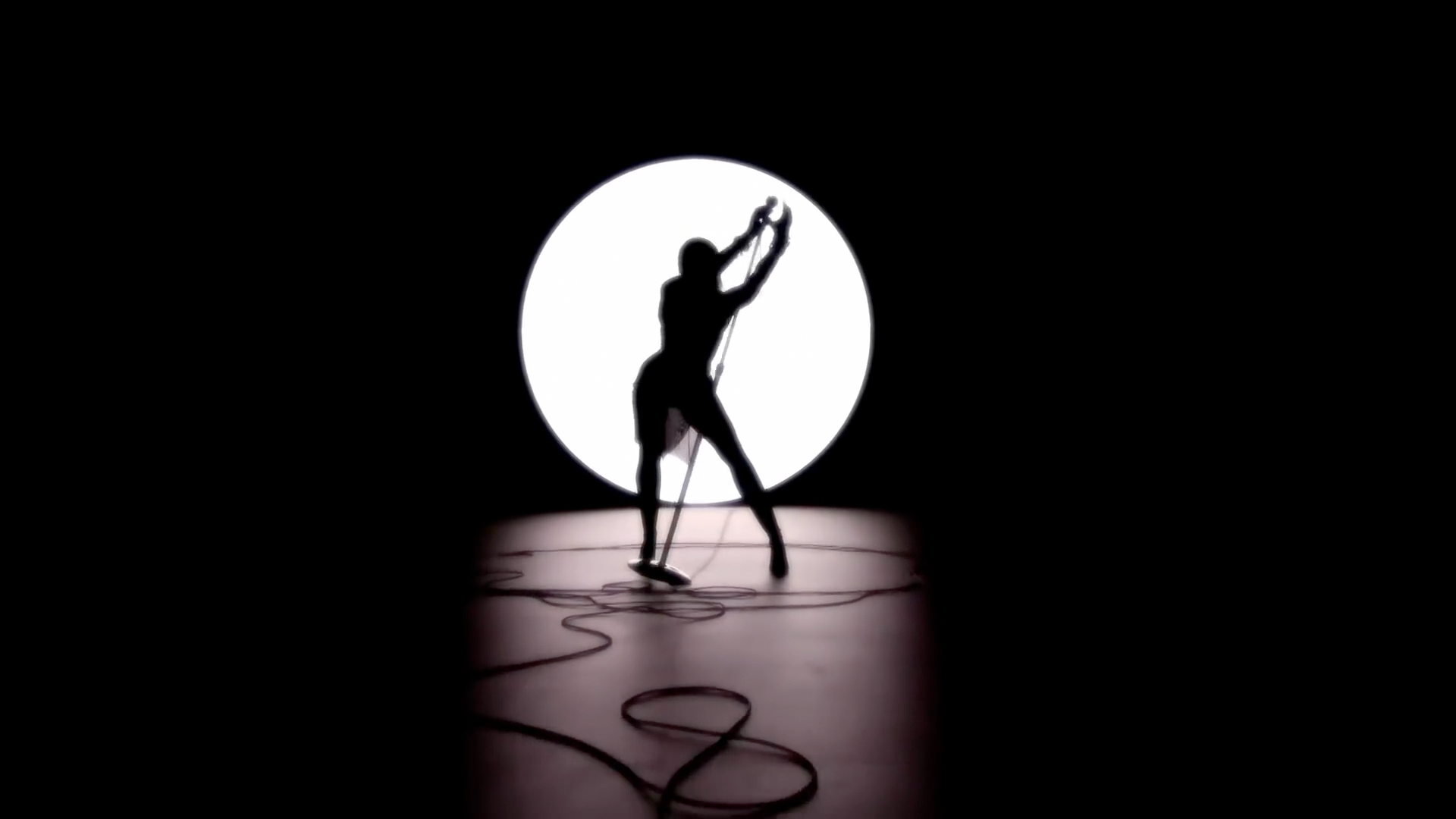 XR Studios was honored to work with a number of acts for the VMAs, helping build and execute performances in virtual environments like the world has never seen.

DaBaby’s "PEEPHOLE,” "Blind,” and "Rockstar" in a fiery, narrative-driven performance. DaBaby travels through a downtown cityscape built using XR set extension allowing the look and feel of an entire city on our stage. DaBaby travels by cop car, an illusion created through our digital screens and floors. The performance ends with a flaming skyline and digital helicopter scoping above, in an impassioned stance against injustice.

Lady Gaga performs a medley of "Enigma", "Chromatica II", "911", "Rain on Me" featuring Ariana Grande, and "Stupid Love" from the XR Studios stage. A kaleidoscope of purples, pinks, greens, and blues, this performance featured dynamic lighting and interactive floors showcasing an extended environment that brought audiences to the edge of a cliff-side cave overlooking the sea. The stage transforms for Lady Gaga’s final number, which included an expansive light show synchronized with the music.

Black Eyed Peas perform "VIDA LOCA" featuring Nicky Jam and Tyga, and "I Gotta Feeling" on the main stage. Surrounded by virtual audiences projected on picture-in-picture screens, the performance united fans across the globe. XR elements included a digitally built skyline, a virtually projected performance by Nicky Jam across the sky, and a massive UFO hovering over. 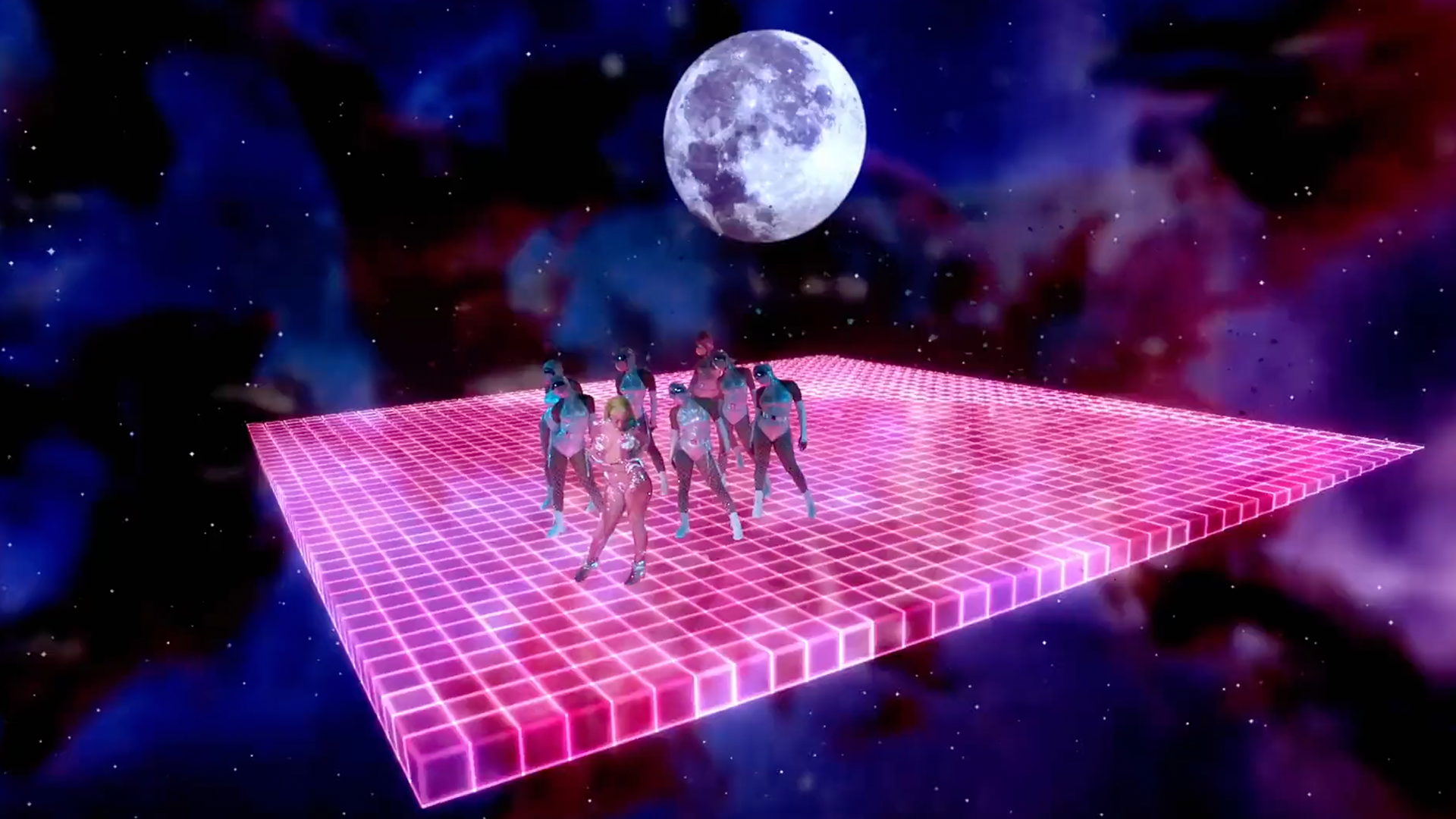 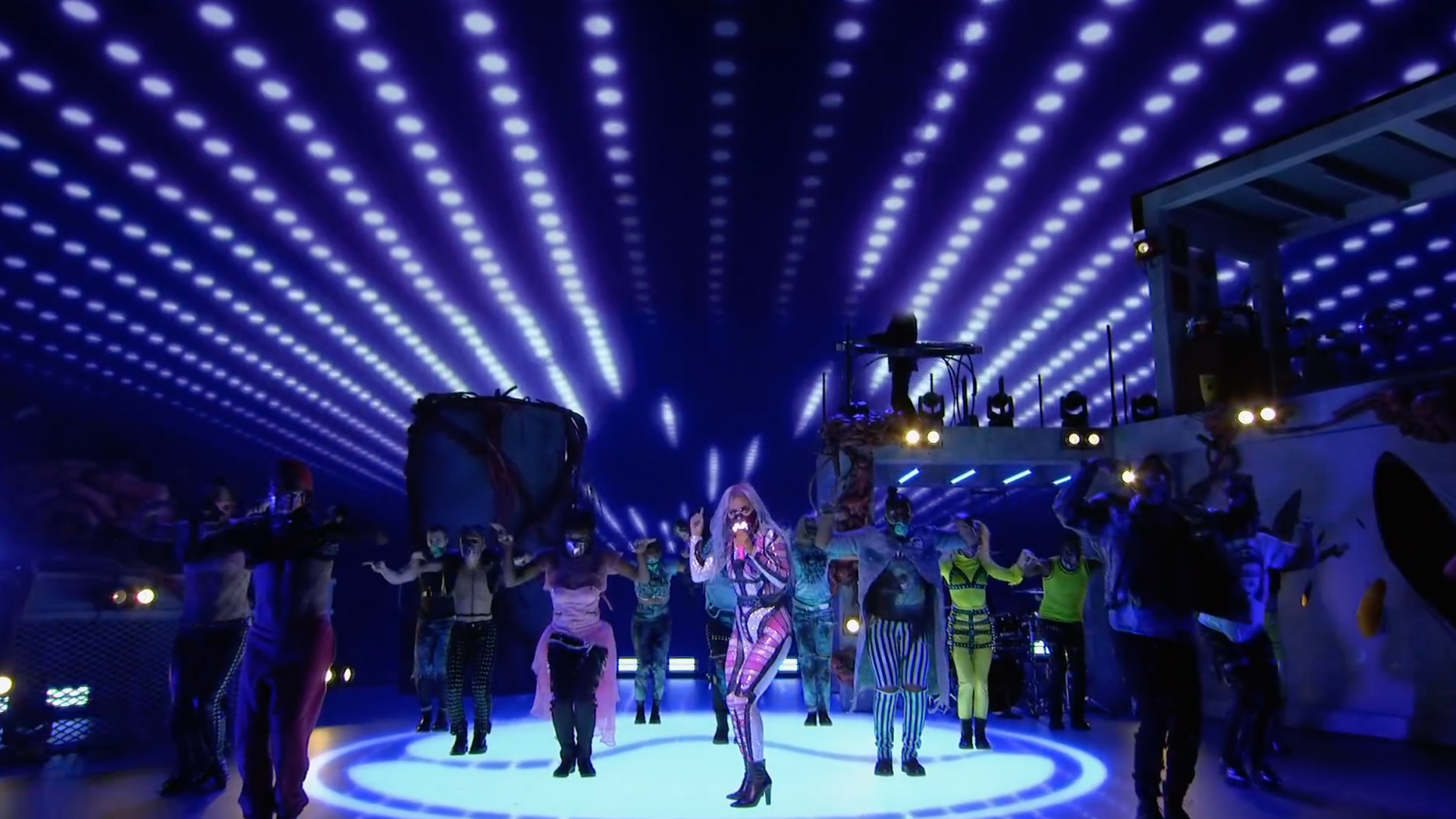 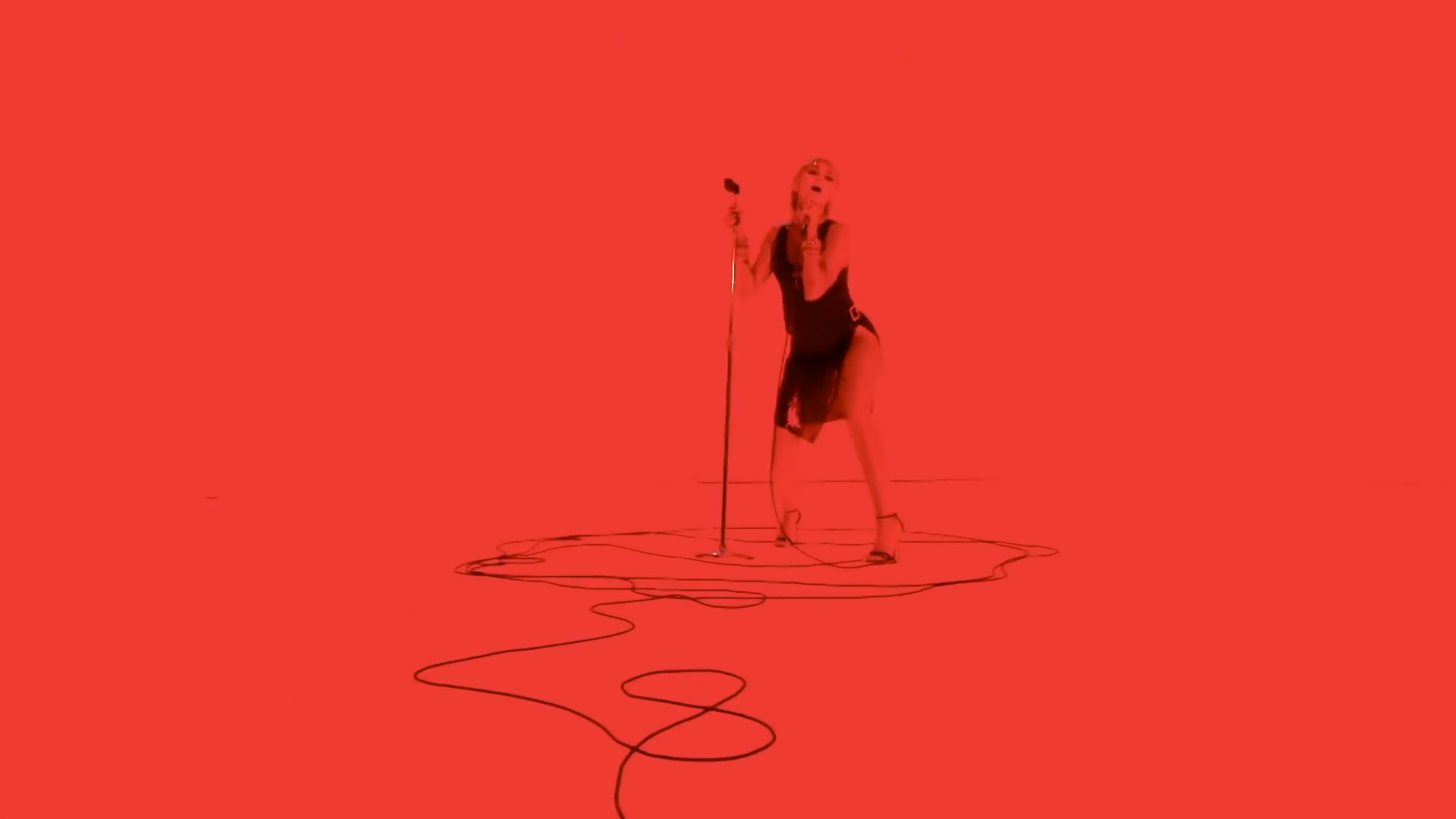 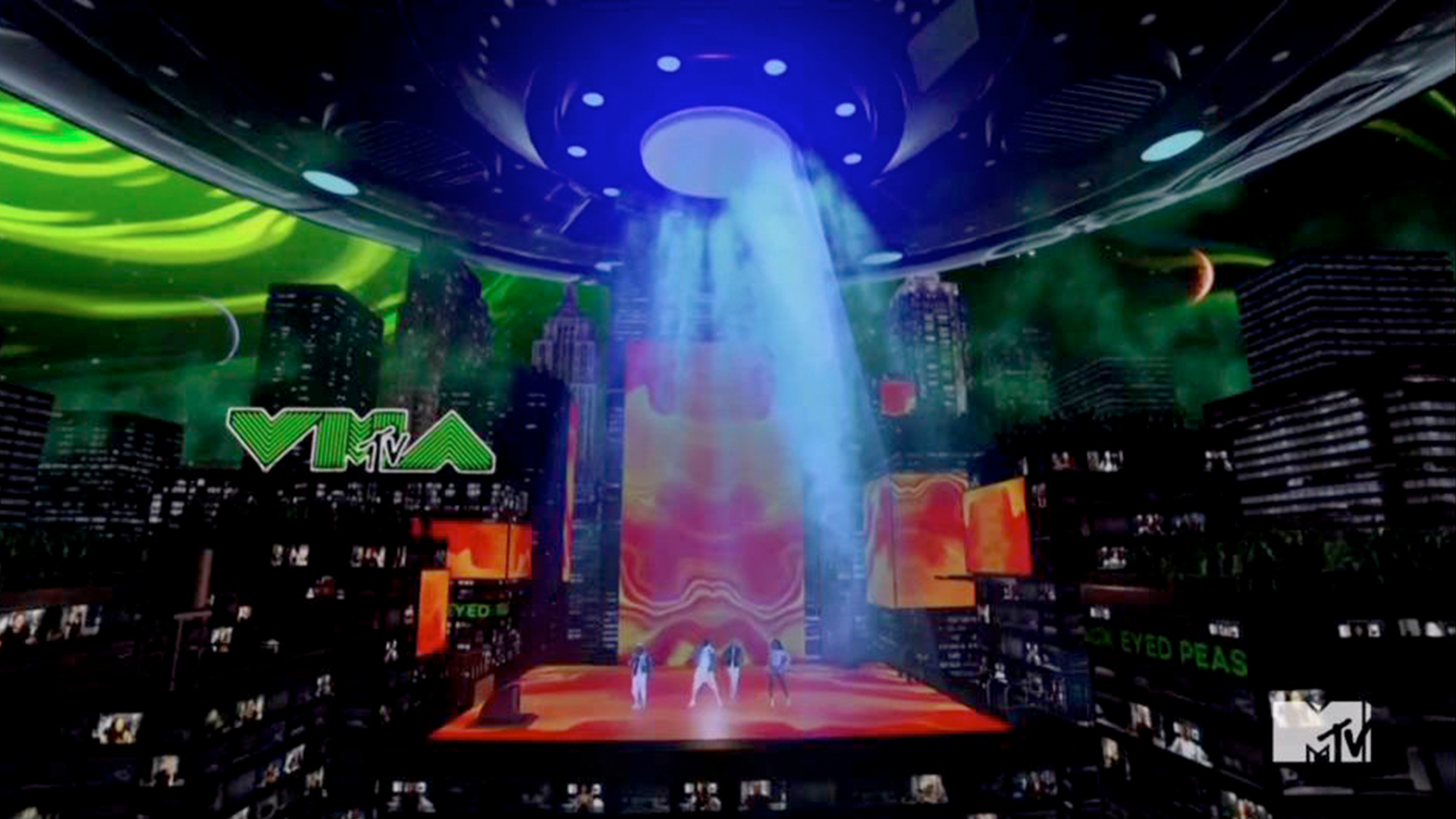 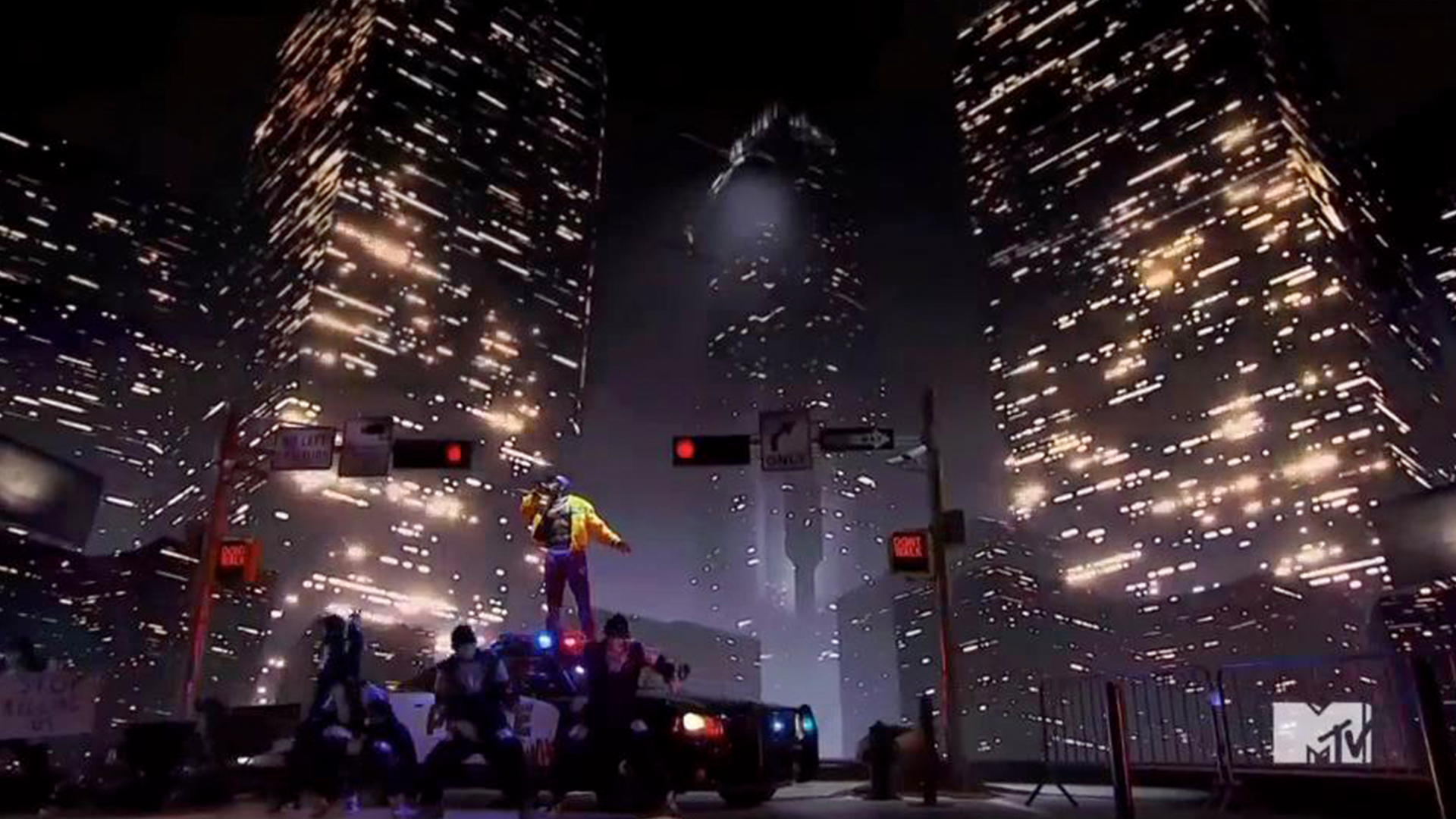 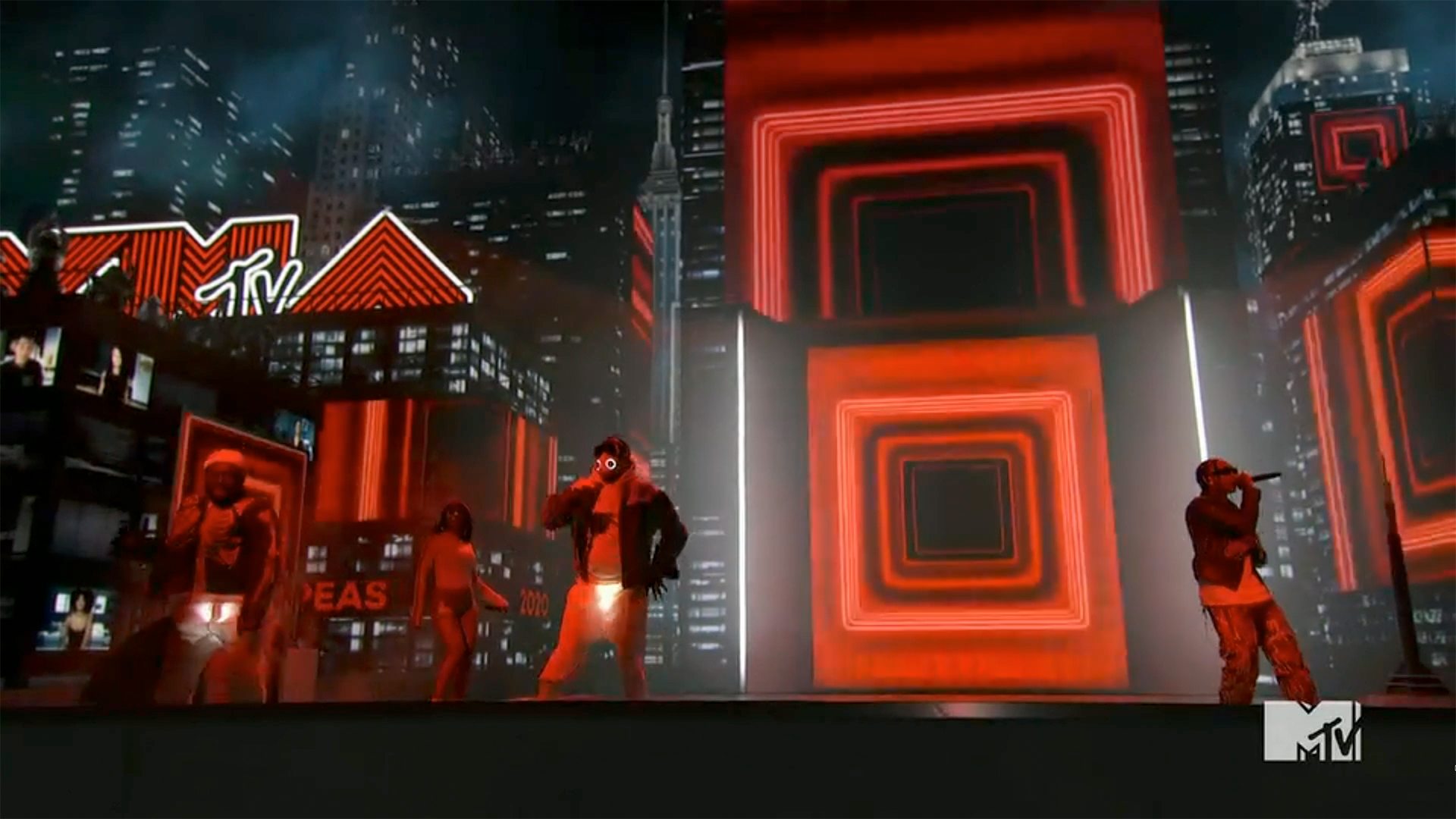 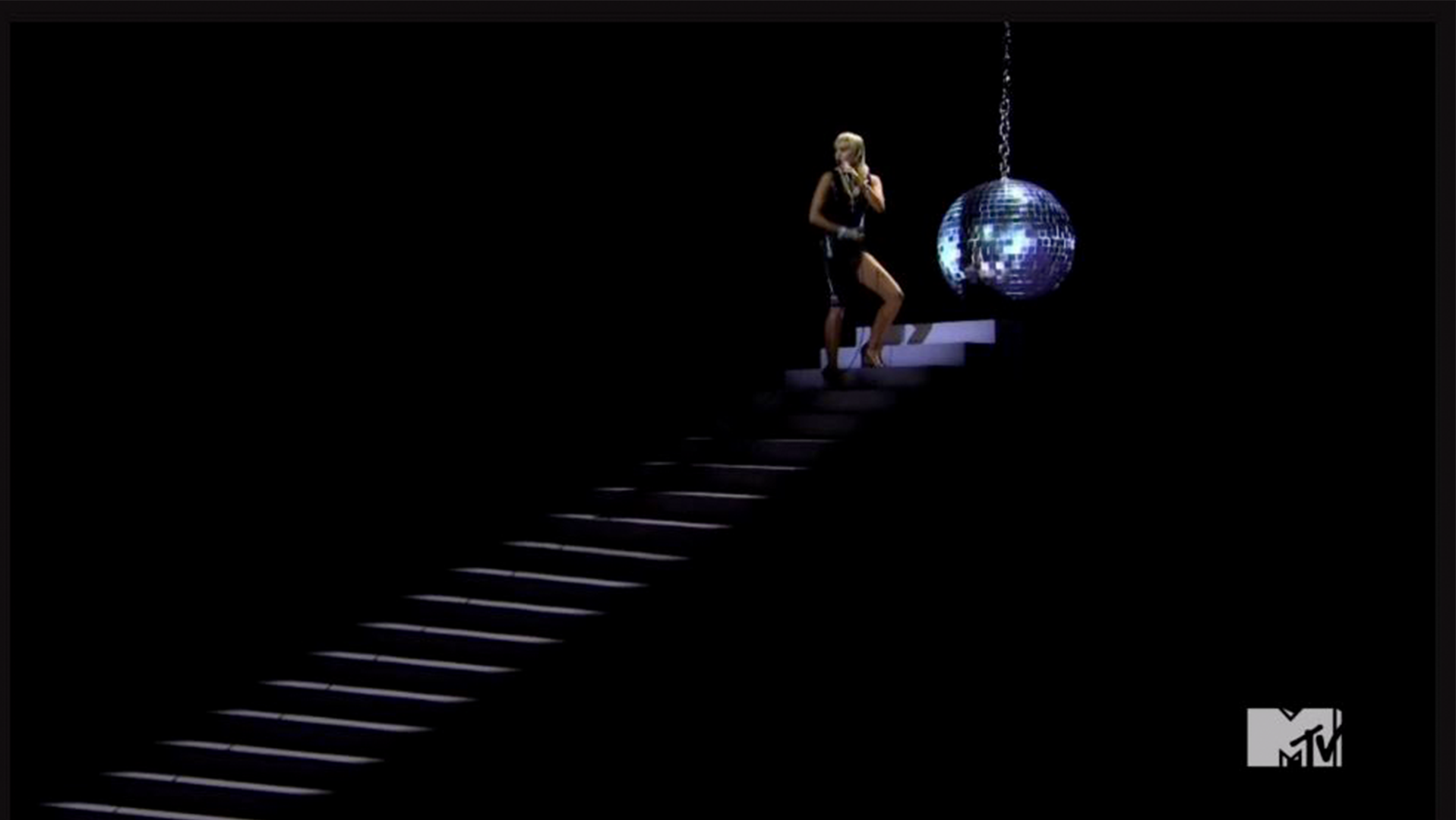 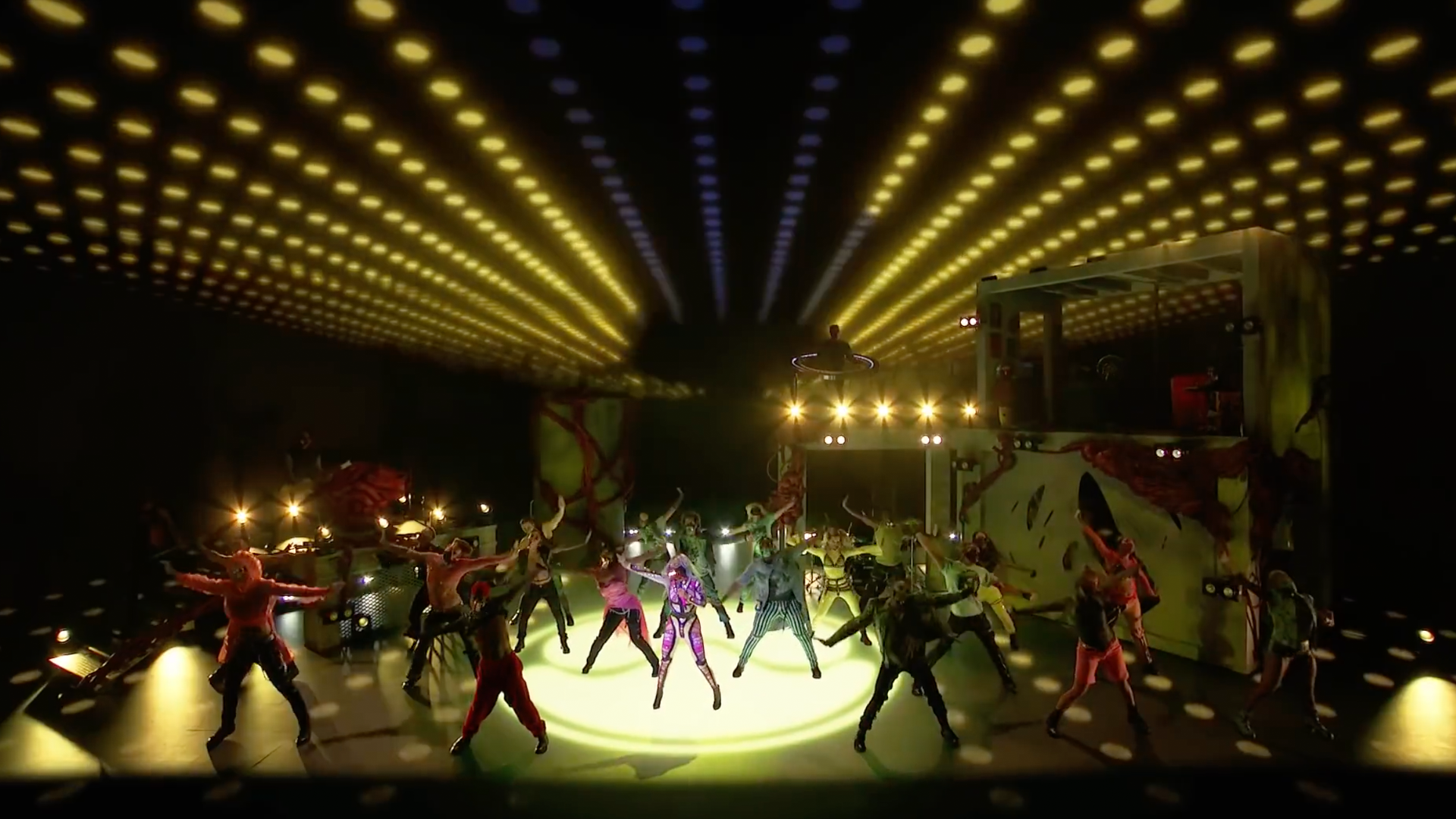 MORE FROM THE SHOW